Warrnambool | A City for Living 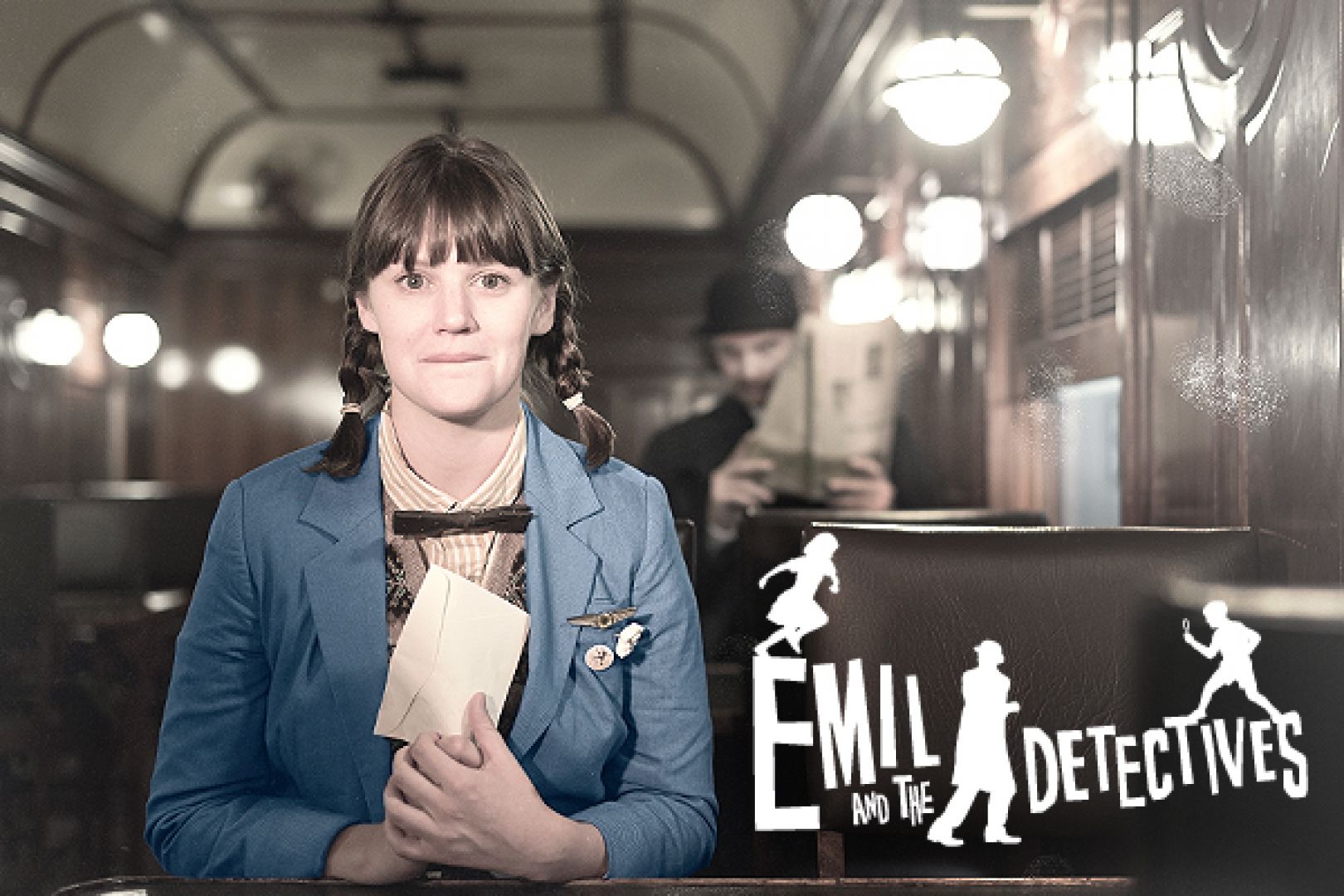 Unfortunately the performance of Emil & The Detectives on Wednesday 23 June 2021 has been cancelled by the producer due to the ongoing state border restrictions with Victoria.

By Erich Kästner, adapted for the Stage by Nicki Bloom

Never underestimate the determination of a child! Young Emil catches a train to visit family in the big city. Something valuable is stolen. But the thief soon discovers Emil was not such an easy target. A group of quick-thinking and resourceful children rallies around. Can a bunch of kids work together to uncover and outsmart the true criminal?

Kästner’s 1929 novella is more than a ‘good romp’, it broke ground for the independent-children-versus-devious-adults story genre. Streetwise city kids, a hard-working single mother and Emil’s past brush with the law add grit and nuance to this satisfying tale.

How do we find our friends in the world? How do we work together to defeat tricksters?

In Slingsby’s signature intimate theatrical style, Emil and The Detectives is told by two skilled actors immersed in smoke and mirrors, miniature worlds and a cinematic score. Dark and light, intrigue and delight for audiences aged eight and upwards.

Lighthouse Theatre are the only authorised seller of tickets for this event. Please be aware that the Lighthouse Theatre has no obligation to honour tickets purchased via unauthorised re-sellers. If you attend the Event with a ticket purchased via an unauthorised re-seller such as Ticketmaster Resale, Viagogo, Ticketbis, Queen of Tickets, eBay, Gumtree, Tickets Australia or otherwise, you may be refused entry to the Event.